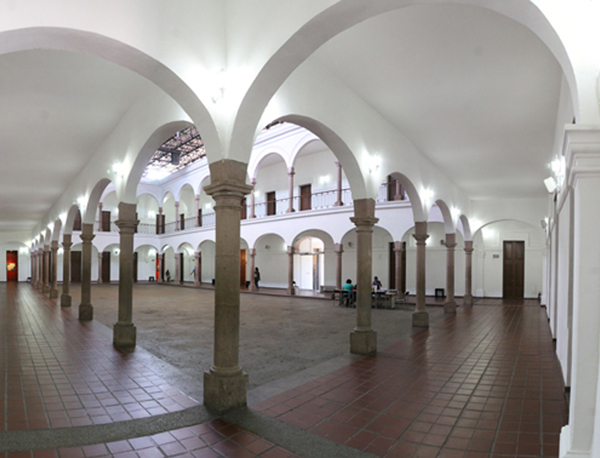 It’s housed in a building from the early nineteenth century, the old City Hall, home of the Government of the State and former Town Hall. The endorsement of the Constitution was vowed here in 1857. Occasionally, the courtyard was used as a theater to present operettas and comedies. From 1980, it was used as the headquarters of the municipal police and it was redecorated as a museum in 1990 and re-opened on November 21, 1991. It houses major plastic collections of northwestern Mexico, which consists of over 400 pieces. Notable among them is the collection of the Mexican School of Painting from the late nineteenth century up to the present. Included in it, there is the self-portrait by Diego Rivera, 1906, and works by Juan Cordero, Francisco Goitia, Roberto Montenegro, Gerardo Murillo (Dr. Atl), Jose Luis Cuevas, Lilia Carrillo, Francisco Toledo, Rufino Tamayo, Pedro Coronel and Francisco Moreno Capdevila, among others. It has seven rooms for temporary exhibitions and a permanent room, an auditorium and a shop. It offers guided tours, workshops, lectures, concerts and invites to art contests.

Institute of Culture of Sinaloa 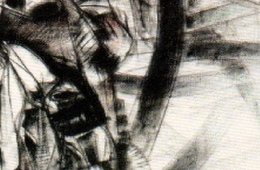