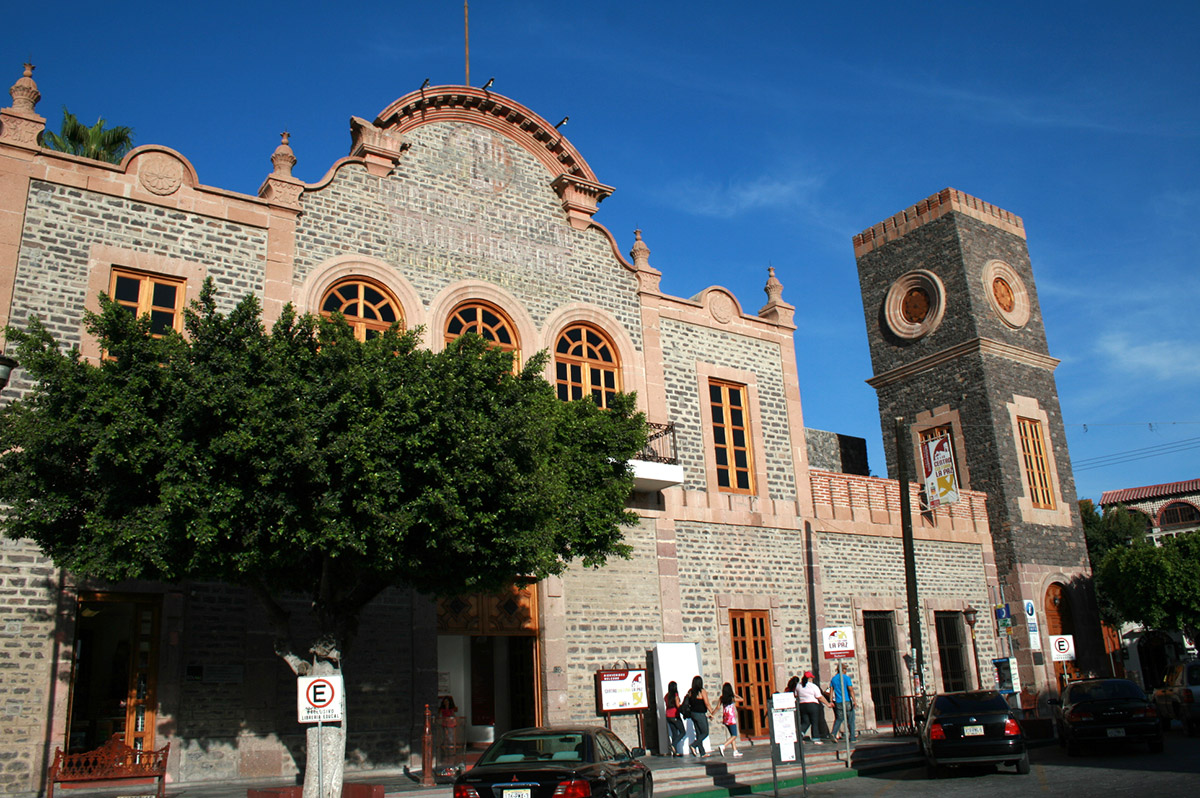 Considered by INAH as a historic monument, the building was built in the early 20th century by the engineer Edmond Vives. On 1910, by reason of the celebrations of the centennial of Mexico’s Independence, the Palace was inaugurated by General Agustín Sanginés, back then, the political leader of the southern district of Baja California.

The main façade has a balcony with brick lattice in its center, a round gable atop holding the flag mast, and two flower pots on each side of the parapet. In the right corner there is a watchtower built in quarry stone.

The building that once was called the House of the People was occupied by the city hall until 1928. From 1929 to 1936, the Palace was used as military headquarters, as headquarters for the National Revolutionary Party and the Revolutionary Institutional Party.

Since January 1972, by reason of the installing of the municipalities, it became La Paz City Hall again. The City Hall is, today, La Paz Cultural Center, inaugurated on September 13, 2010. 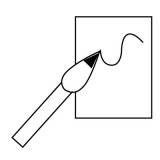 Direction of Popular and Indigenous Cultures of Baja California Sur

Regional Museum of Anthropology and History of Baja California Sur 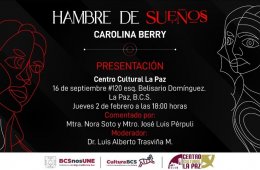