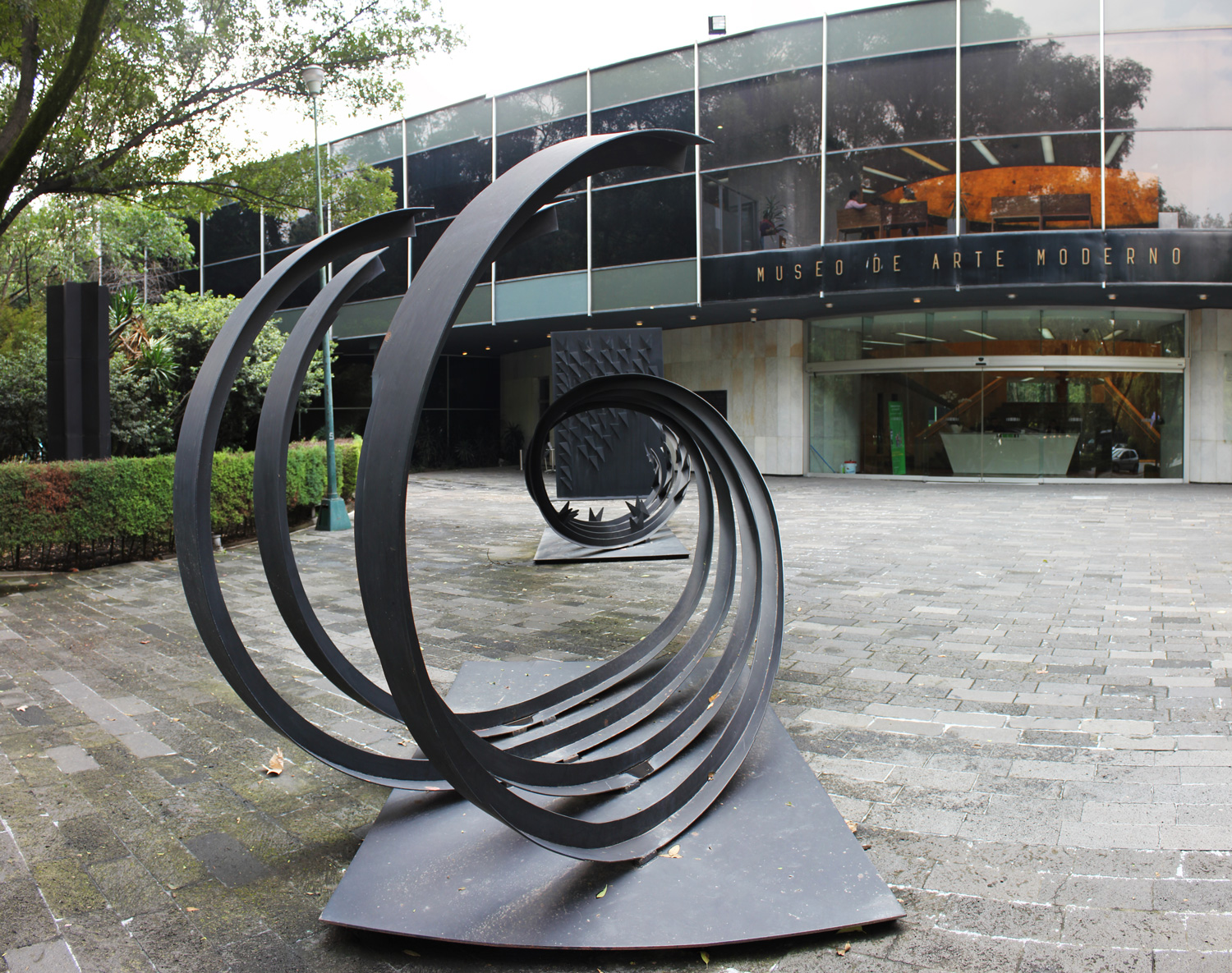 The Modern Art Museum, established in the surroundings of the Chapultepec Park in 1964, exhibits, in its wide spaces, representative works of Mexican artists from the first half of the XXth century such as David Alfaro Siqueiros, José Clemente Orozco, Diego Rivera, Rufino Tamayo, Gerardo Murillo, Dr. Atl, Rodríguez Lozano and Leonora Carrington, among others. There is also a selection of paintings and sculptures done by artists from the second half of the same century; among these we find Manuel Felguérez, Lilia Carrillo, Francisco Toledo, Remedios Varo and Gelsen Gas. The famous painting “Las dos Fridas” (The Two Fridas) is part of its collection.

It has four hall rooms, a gallery, a bookstore, a store, a cafeteria, a reference room and wide gardens where large format sculptures are exhibited. The museum organizes series of lectures, round tables, courses, modern art workshops, guided visits and book presentations. It offers bilingual catalogs of the exhibitions, books videos, transparencies, compact discs and other articles.

The objective of this museum is to preserve and exhibit the history of Mexican modern art, while it offers to the public important expositions of international contemporary art. The background of this museum goes back to the exhibition rooms of the Palace of Fine Arts Museum between 1957 and 1960. The project to construct a specific building for modern art was realized up to September 1964, when the current building, based on a design by the architect Pedro Ramírez in collaboration with Rafael Mijares, was inaugurated in Chapultepec Park.

Altar to the Homeland 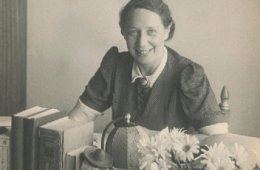 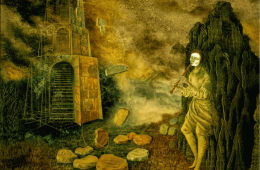 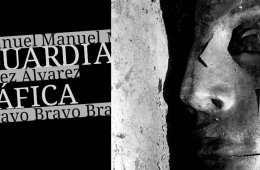 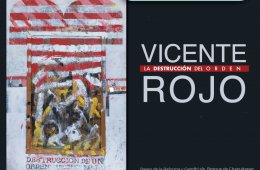 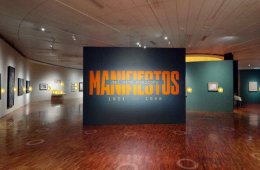 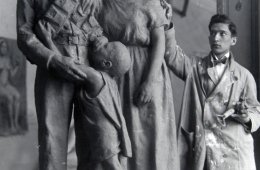