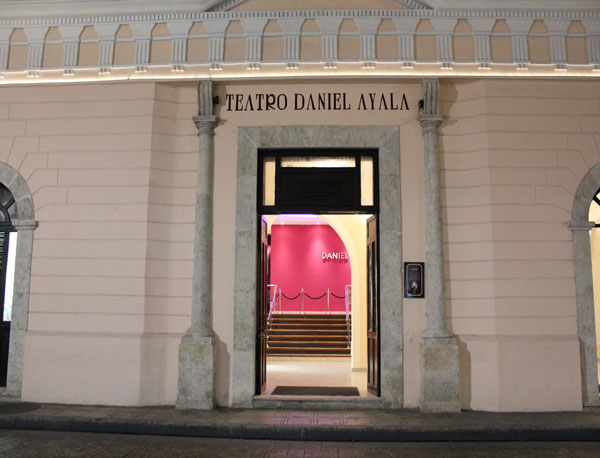 The Daniel Ayala Theater is located at en historical downtown in Merida. It was inaugurated on January 8, 1914 and its firs name was Salón Jardín, then in changed to Main Cinema Theater. Short after, different amenities were added which made it more functional and it was reopened on August 16, 1916 with the Viennese operetta The Chocolate Soldier.

In 1976, the state government imposed the name of Daniel Ayala to honor the Yucatecan musician. The Daniel Ayala Theater houses the Juan García Ponce of the Educal library system in which is available the work of this great Yucatecan writer as well as different works by local, national and international authors. 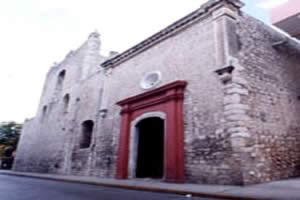