The Tales of Hoffmann is an opera in three acts by the German composer, nationalized French, Jacques Offenbach, with a libretto in French Jules Barbier, based in a play that Barbier himself and Michel Carré had written about stories of the Prussian writer Ernst Theodor Amadeus Hoffmann.

The young poet Hoffmann, accompanied by his friend Nicklausse, is in a tavern next to the theatre where Don Giovanni, by Mozart, is being staged. In the intermission of the opera, some people come to the bar who, when they see the poet, encourage him to sing and to tell them the story of his famous love affairs. Ultimately, Hoffmann agrees and shares with them the stories of Olympia, Antonia, and Giulietta. The attendants, fascinated by the poet’s stories, stay in the tavern forgetting about the opera show.

Other recommended activities of Theater 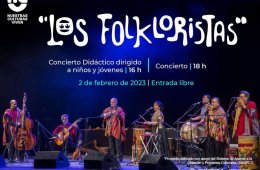 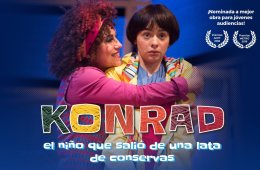 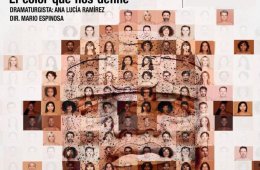 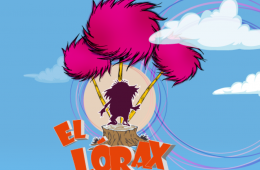 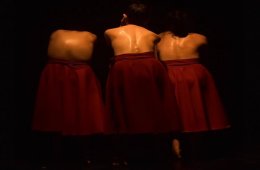 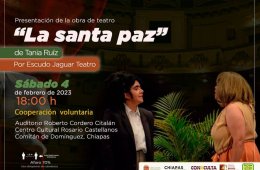 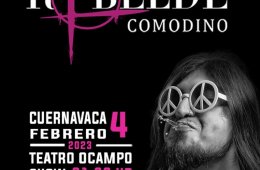 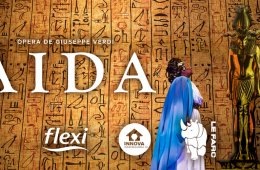